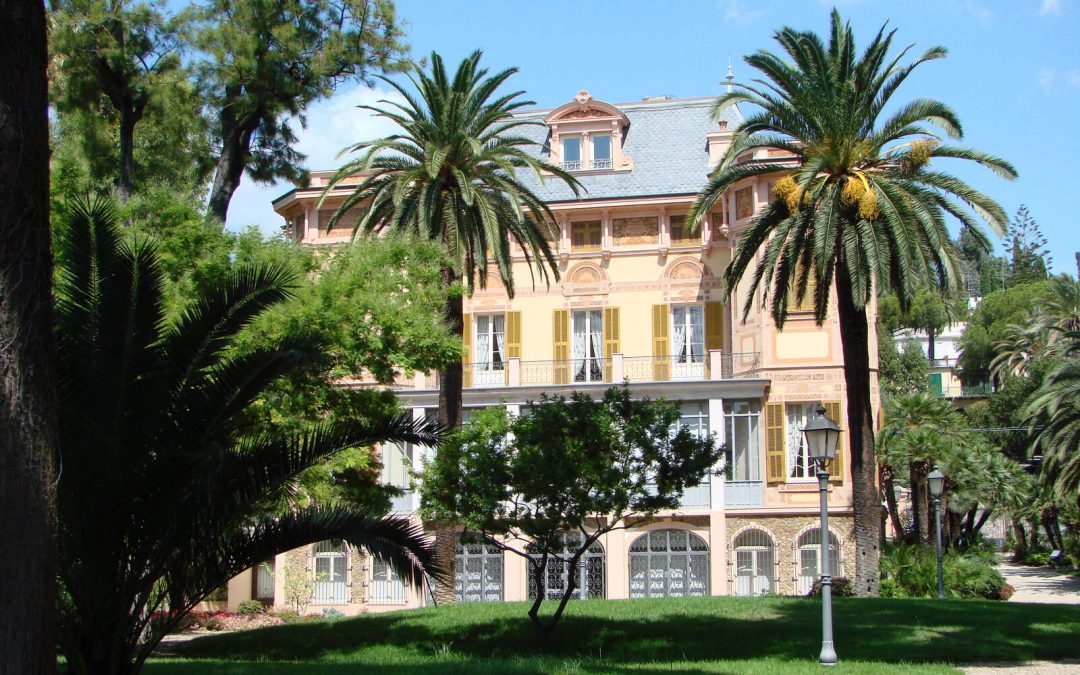 Born to Be Free, an impressive documentary exposing the devastating cruelty behind captive shows and the Russian trade in wild beluga whales, will air tonight on national TV in the UK and is well worth searching out if you live elsewhere.  Not to be confused with the film classic Born Free from the 1960s, this documentary details the plight of captured belugas from Russia.
The fate of captive orcas has attracted much attention in the last few years due to the documentary, Blackfish, resulting in a public shift away from support for orca shows. But, aside from the long-standing US court battle involving the Georgia Aquarium’s attempts to obtain wild-caught belugas from Russia, the capture and captivity of beluga whales has not before been the subject of such public scrutiny.
It is the Aquarium’s controversial involvement in the continued capture of belugas from a depleted population in the Okhotsk Sea that is the focus of this brave and shocking film. Around 80 belugas are held captive in the United States alone, while China’s burgeoning aquarium industry holds well over 100, almost all of them wild-caught in Russia.

Like Blackfish, Born to be Free offers a glimpse of the glamorous shows in which belugas are presented to large audiences. Yet the living conditions of the belugas and other captive marine mammals are anything but glamorous or entertaining. The film includes rare footage of beluga captures and transport, including never before seen interviews with those involved.

Born to Be Free is a ground-breaking documentary brought to light by three young Russian women who travelled the world to trace the fate of 18 Russian belugas caught up in a cruel trade. It gives a voice to those who cannot speak for themselves and defend their freedom. Bringing the cruel practice of beluga captures in Russian waters to the public’s attention, along with the horrific holding conditions and the money-making facilities themselves is long overdue.