What prospects for whales, dolphins and porpoises in 2018? 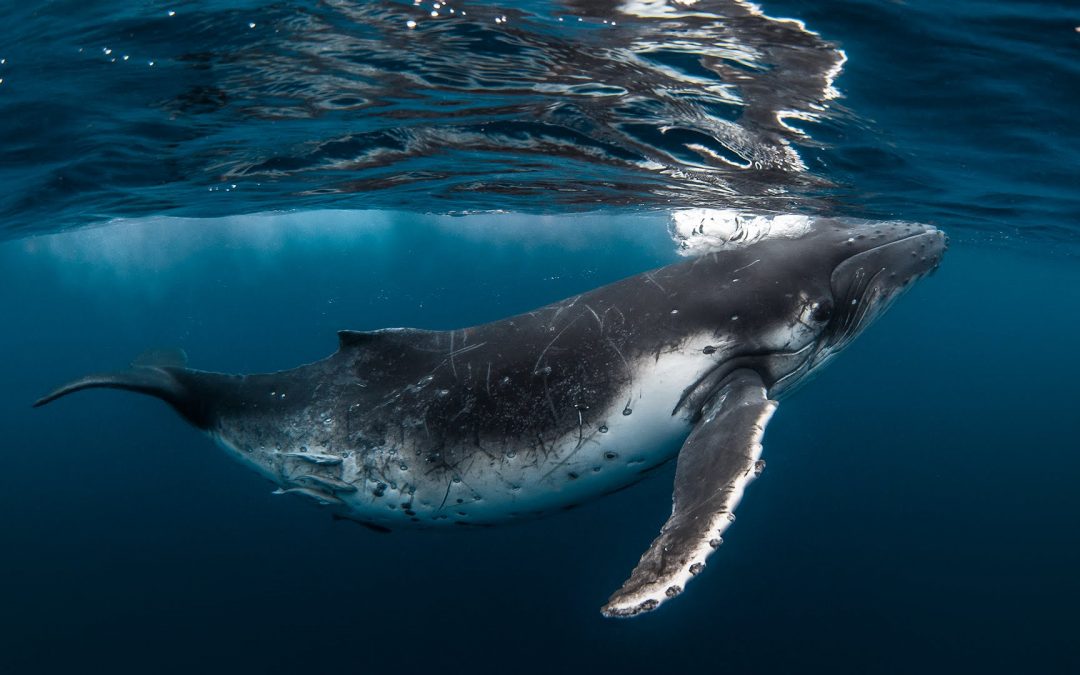 In December last year, I shared the tragic plight of the Irrawaddy dolphin and the narrow-ridged finless porpoise with you, who had both been moved up the list to ‘Endangered’ status because so many of them have died in fishing nets and their numbers had plummeted. Then there was more bad news with the Atlantic humpback dolphin being elevated to ‘Critically Endangered’ and the relatively newly designated species – the Indian Ocean humpback dolphin being listed as ‘Endangered’. Sadly, there is more to this story and it doesn’t all make for pleasant reading, although there are some positives.

Humpback dolphins were originally all classified as one species, but over the years more and more evidence has been found to show that in fact there are four distinct species and one sub-species. Atlantic humpback dolphins were the first to be re-classified and, as we’ve already heard, have now been listed as ‘Critically Endangered’. The Indian Ocean humpback dolphin was listed as ‘Endangered’, both the Australian and the Indo-Pacific humpback dolphins as ‘Vulnerable’ and the Taiwanese sub-species of the Indo-Pacific humpback dolphin remains classified as ‘Critically Endangered’. Not great news for any of these guys.
Some might say there was some good news in the form of both belugas and narwhals having their status reduced from ‘Near Threatened’ to ‘Least Concern’. However, I have to say that this has caused some consternation in the conservation world as it was a commonly held belief that both species are actually in trouble. Both are Arctic dwellers, both are hunted for human consumption and both are facing a multitude of threats.

One exciting development was the recognition of a new genetically distinct population of whales – the Gulf of Mexico Bryde’s whale! Unfortunately however, the first time this group of whales was categorised was as ‘Critically Endangered’.

Moving into 2018, it’s safe to say that the CSG have now assessed all 89 species of whales, dolphins and porpoises, as well as an additional 39 subspecies or sub-populations. But the alarming statistic that stands out is that almost a quarter (22%) are assigned to a ‘threatened’ category. Another frightening statistic is that almost 50% are still classified as ‘Data Deficient’, including the iconic orca – meaning that we still really know very little about the whales, dolphins and porpoises with whom we share the Earth’s oceans and rivers. Surely it’s time to change that? Surely we need to try to learn everything we can about these magical and beautiful beings before there are none left to learn from?