Bycatch responsible for two more species being placed on the endangered list! 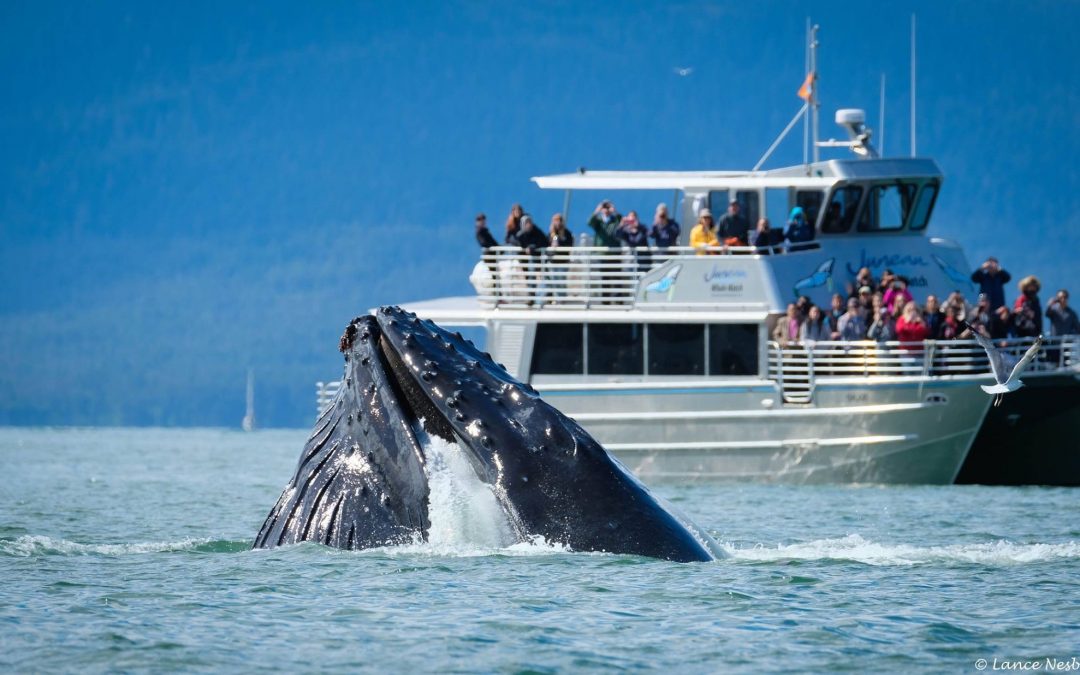 Unfortunately, 2017 is not turning out to be a great year for whales, dolphins and porpoises with the numbers of some species dropping to worrying levels. Added to the list of “endangered” species by the IUCN are the Irrawaddy dolphin and the finless porpoise both having had their numbers more than halved over the last 60 and 45 years respectively.

When the baiji was declared functionally extinct (meaning that even if one or two individuals survived the future of the species is in doubt) in 2007 the world mourned and the realisation that human-induced extinction of a dolphin species became a reality. Sadly however, it appears the lesson has not been learned as now, a mere ten years later, not only is the vaquita on the very brink of extinction – with less than 35 of these little porpoises left – but now another little porpoise, the narrow-ridged finless porpoise, found only in coastal waters from Korea and Japan south to the southern East China Sea and in the Yangtze River, has joined the unenviable rank of “Endangered” and all because of the use of static fishing nets which entangle them, and habitat destruction.
Joining this little porpoise and others on the list is the Irrawaddy dolphin, a charismatic and relatively small dolphin that is (or was) found across the coastal Indian Ocean from India to Indonesia as well as in several freshwater rivers and lakes. Over the years the population numbers of those inhabiting freshwater habitats have been declining rapidly as they’ve competed with humans for both space and food. For some time now they have been listed as critically endangered but now, their marine cousins are close to joining them with their status being elevated from vulnerable to endangered. Gill-nets have been the number one cause of death for these little dolphins and in some areas, only a handful remain.

The preference of both these species for coastal, estuarine and freshwater habitats where they live in close proximity to humans, has put them at risk from development (including dams and barrages) and deadly interactions with fishing nets. Their decline is a direct result of human activity.

How many more dolphin and porpoise species must go extinct before Governments sit up and listen, but more importantly take action