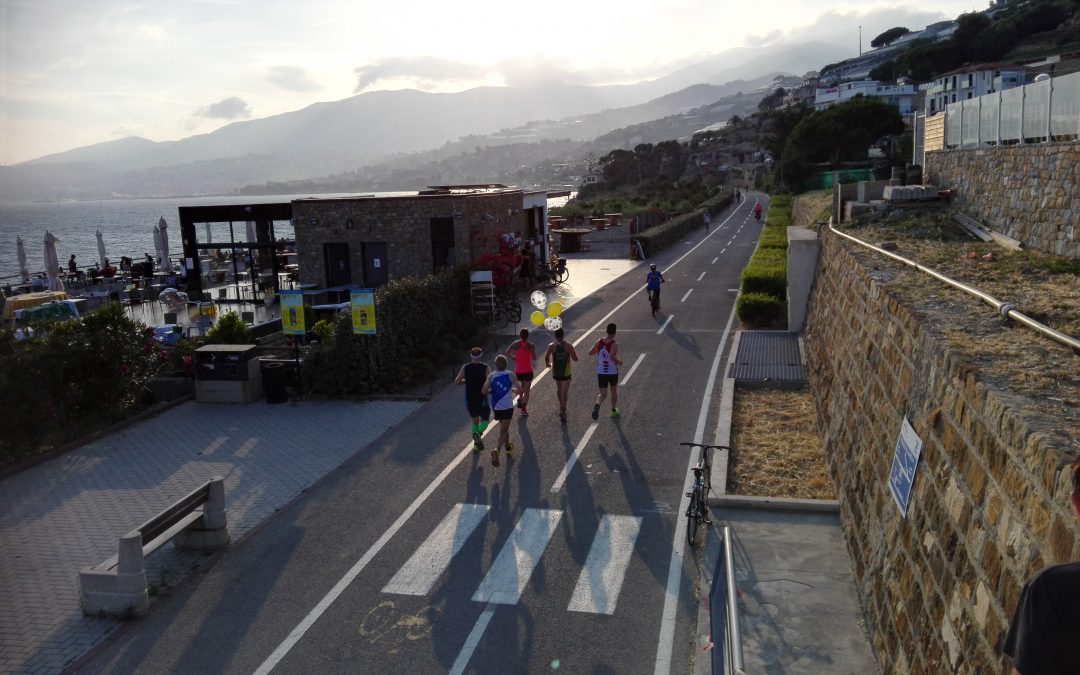 The success of the Run for the Whales 2017

There were about 500 athletes at the start of the three distances in the second edition of the Run for the Whales that took place last year. This was a sporting event that also provided an occasion for celebration in the open air, giving many tourists who came specifically to explore the far western part of Liguria the opportunity to discover its beautiful attractions, as well as the extraordinary presence of dolphins and whales off its coast.

There were runners in the race that came from many regions of Italy (Campania, Trentino, Lazio, Piedmont, Lombardy, Emilia Romagna, Calabria and obviously Liguria) and from nearby France. The winners in the half marathon classification were Giovanni Stella (ASD Gianone Running Circuit) in the men’s field and Romina Casetta (GSR Ferrero) in the women’s. In the 10 Km success went to Gilles Rubio (Menton Marathon) and Concetta Camillo (free), while the winner of the Family Run (3.5 Km) was Marina Marchi (ASD Foce Sanremo). 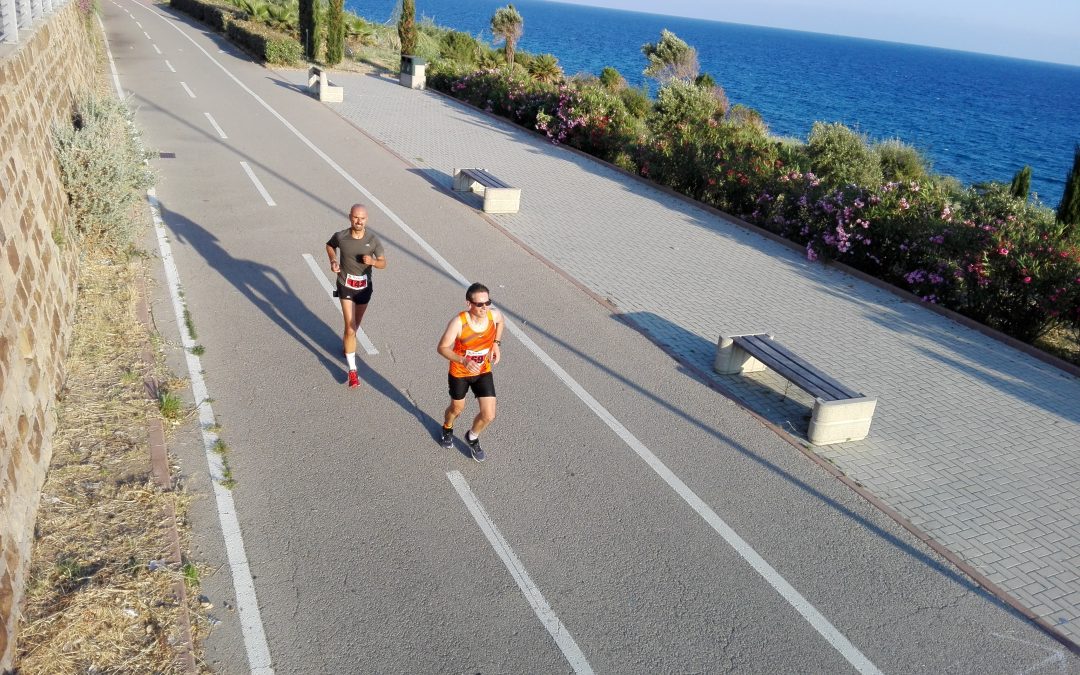 All the routes of the Run for the Whales 2018 feature the pedestrian cycle path of western Liguria, which has now become a landmark and one of the main highlights of holidays in western Liguria.

This involves an infrastructure that was constructed along the old railway track, extending to an overall distance of 24 km, all of which overlooks the sea and remains separate from the roadway. The path crosses the centre of 8 municipalities and offers breathtaking views over the sea as it joins one town to another.

The Mediterranean flora that you come across is made up of flourishing aromatic herbs, maritime pines, oleanders, fig trees, flowers and plants of various kinds that provide an array of fragrances that vary according to the time of the year.

When you glance towards the sea you can catch a glimpse of the “spout” of an enormous whale, or groups of leaping dolphins. There are in fact thousands of cetaceans belonging to 8 different species that populate the coastal waters of western Liguria. 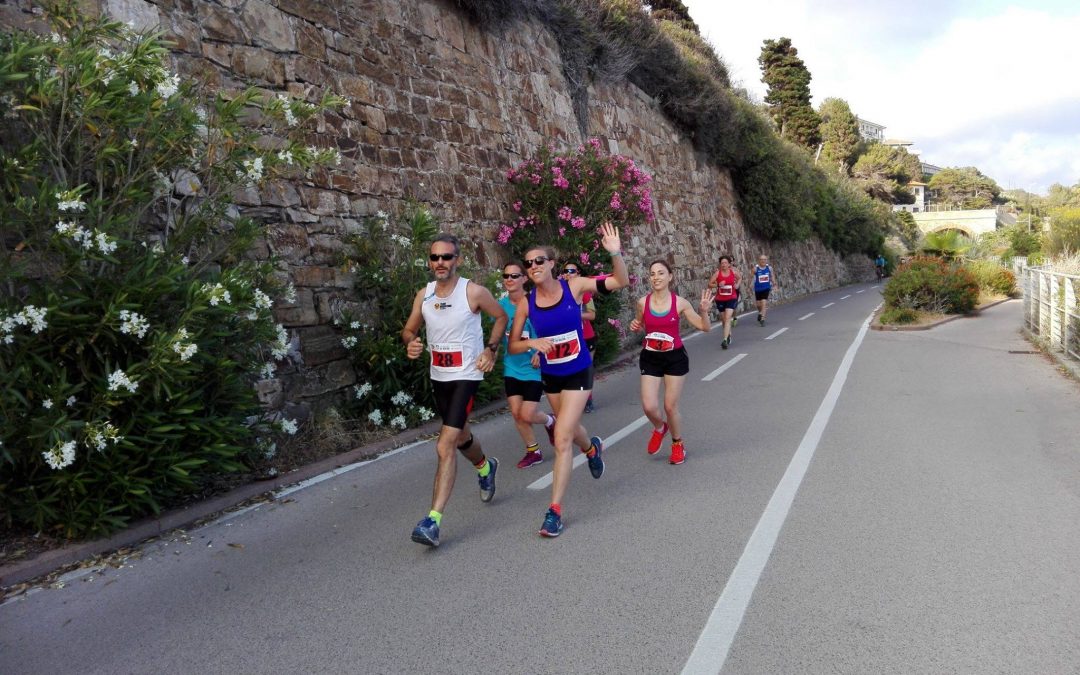